BIPV has seven advantages over BAPV

BIPV (Building Integrated PV) is the integration of photovoltaic buildings. PV is Photovoltaic.

BIPV technology is the technology that integrates solar power (photovoltaic) products into buildings. 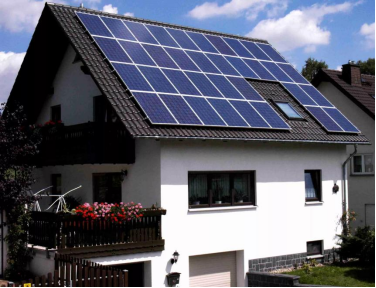 As a building component, photovoltaic power generation components not only need to meet the requirements of power generation and building functions, but also meet the physical and chemical characteristics of weather resistance, safety, firmness and sealing of the material.

The integrated roof power generation system of photovoltaic buildings is installed and fixed through the overall support system and island support composed of brackets, transverse sinks and longitudinal sinks. It is fastened and sealed by interlocking. Not only is the overall structure lightweight and material-saving, but the installation structure of solar power generation components is extremely stable, with long service life, and easy to install, disassemble and maintain.

According to the actual construction data, comparing the economic cost of BAPV and BIPV systems, the integrated roof system of photovoltaic buildings can save 164 yuan per square meter.

This can not only prevent direct sunlight and rain erosion, but also do not affect the appearance effect of the building. It perfectly combines solar photovoltaic power generation with the building. The roof is beautiful, and concise with distinctive characteristics of modern industrial architecture.

The photovoltaic power generation components of the integrated roof of photovoltaic buildings are only exposed to the roof and have a good sealing environment. The glue used for the packaging of BIPV photovoltaic components is PVB, while the PVB film has the characteristics of transparency, heat resistance, cold resistance, moisture resistance and high mechanical strength, and has maturely applied to the production of laminated glass for construction. It can achieve a service life of 50 years or more. 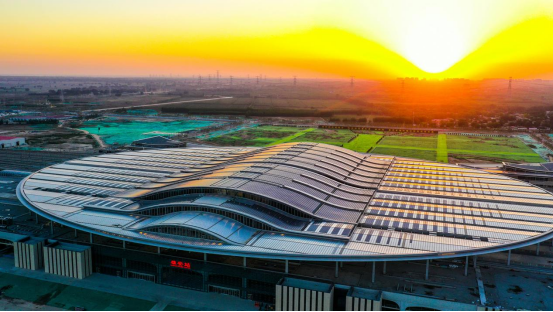 The integrated roof of photovoltaic buildings is just a simple roof, with clear structural force and high structural safety.

In addition, the system adopts double-sided glass components. The thickness of tempered glass conforms to the national architectural design code. It is obtained through strict mechanical calculation, which can meet the roof safety requirements.

After the rear photovoltaic power generation roof of the unified steel structure is installed on the roof of the pressurized metal plate (colored steel plate or aluminum, magnesium and manganese plate), the second installation of photovoltaic components and other equipment on the later roof will cause permanent settlement and deformation of color steel plate or aluminum, magnesium manganese plate due to lifting, construction pedal, long-term photovoltaic self-weight load and local equipment overload. It causes hidden water leakage in the later stage and is difficult to overhaul and find leakage points. With the longer the service life, there will be more and more hidden leakage hazards.

The integrated roof system of photovoltaic buildings mainly adopts hydrophobic glass panels with the main sink, waterproof seal, etc. to form a roof anti-drainage system. The roof structure, pan-water edging, lighting belt, etc. are composed of modular combinations. The main water slot and other stress components use a card buckle zero perforation connection. The reliable sealing bars and the component (or pedal) are used to fix and seal. Pan-water edges adopt welded connection. The system design has a anti -vibration system, which can effectively prevent high frequency wind load on the beach, effectively digest and deformation, and deformation of temperature. The non-perforated connection technology on the surface of the roof to avoid hidden dangers of leakage. 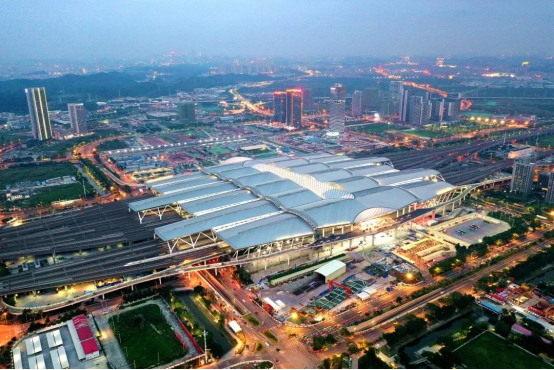 VI. Difficulty and speed of construction

The integrated roof construction of photovoltaic buildings is less difficult, the installation speed is fast, and the project progress is guaranteed. After completing the construction of the bracket and sink, at least 40 square meters (25 components) are installed per person per day. Taking the 10,000 square meters main roof as an example, about 20 men can complete the assembly installation and the overall sealing of the roof.

The traditional steel structure rear photovoltaic power generation roof has been stepped on many times during construction and maintenance, with large roof deformation, many hidden dangers of water leakage, and difficult maintenance.

The integrated roof synchronous design and construction of photovoltaic buildings protects roof components and does not cause secondary construction pedal damage.

The roof of the house is designed and installed with a single battery module as a unit (160cm×100cm), which can be disassembled and repaired at will, which is convenient for maintenance and repair. The maintenance walking pedal set according to the reasonable operation and maintenance radius is not damaged to the roof and components, which greatly protects the completeness of the roof.

Gain Solar is a an carbon neutral solutions expert company established in 2007, which it is the daugher company of Yingli Group. It can provide the building photovoltaic-integrated (BIPV) green material, we envision a world where solar energy is generated by any surface touched by the sun. If you got any questions, please do not hesitate to send us a message. We reply within 24 hours ! 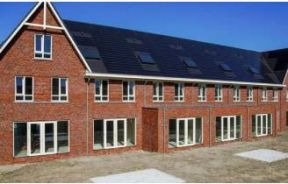 What are the advantages and disadvantages of solar roof tiles？ Nov. 11, 2022 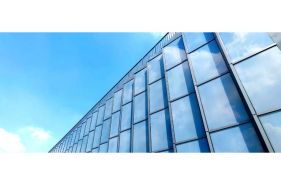