Building-integrated photovoltaics (BIPV) should be defined as photovoltaic power generation components that form an integral and important part of the permanent building structure, and if such components are not available, they need to be replaced by non-BIPV building materials or components. bipv integrates photovoltaics (PV) into the building envelope, enabling photovoltaic modules to have dual functions as a building skin (replacing traditional building envelope materials) and a generator. This kind of bipv material can avoid the cost of traditional materials, and at the same time, the incremental cost of photovoltaic can be reduced, so that its life cycle cost can be improved. That said, the total cost of a BIPV system is usually lower than a PV system that requires a separate, dedicated, installed system.

BIPV occupies a certain space in architectural design, it can have many forms including

At the same time, BIPV also has some Multi-Functional Advantage

The benefits of BIPV are manifold: not only can BIPV generate on-site clean electricity without requiring additional land area, but it can also impact a building's energy consumption through daylight utilization and reduced cooling loads. Thus, BIPV can contribute to the development of net zero energy buildings. BIPV turns roofs and facades into energy producing assets and is the only building material with a return on investment (ROI). Furthermore, the diverse use of BIPV systems offers architects and building designers many opportunities to improve the visual appearance of buildings. Last but not least, building owners benefit from reduced electricity bills and a positive image of being recognized as 'green' and 'innovative'.

The bipv system and application can achieve the dual purposes of cost saving, environmental protection and architectural beauty. The overall cost of BIPVs can be reduced by the avoided costs of the construction materials and labor they replace. Design considerations for a BIPV system must include the building's usage and electrical loads, its location and orientation, appropriate building and safety codes, and associated utility issues and costs.

The use of BIPV is relatively new. Ensure that the design, installation and maintenance professionals involved in the project are properly trained, licensed, certified and experienced in working with photovoltaic systems. Our company can provide installation training services, the following are related installation videos 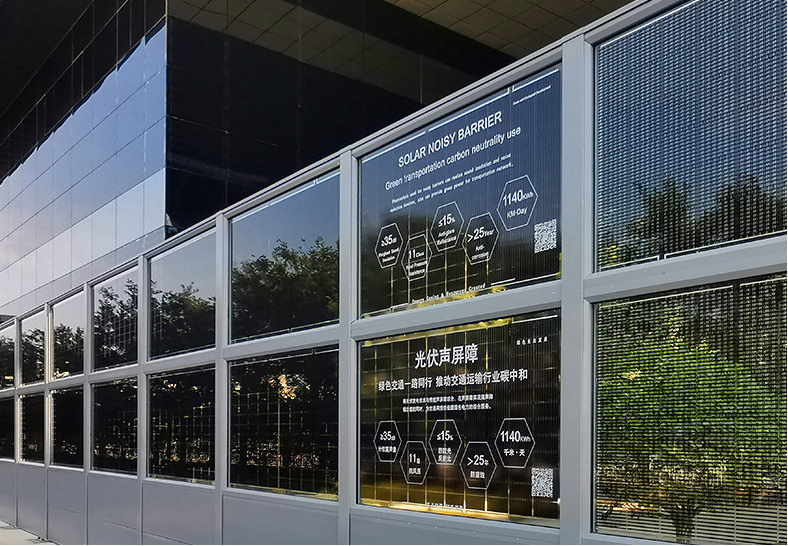 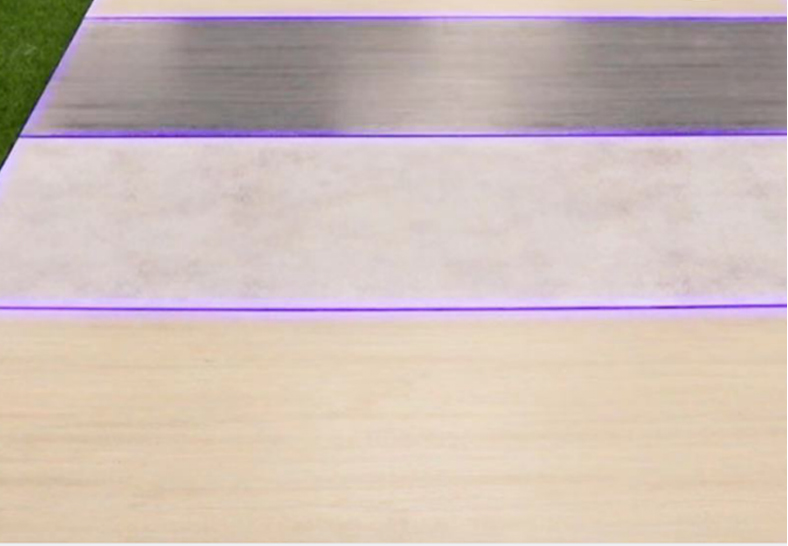 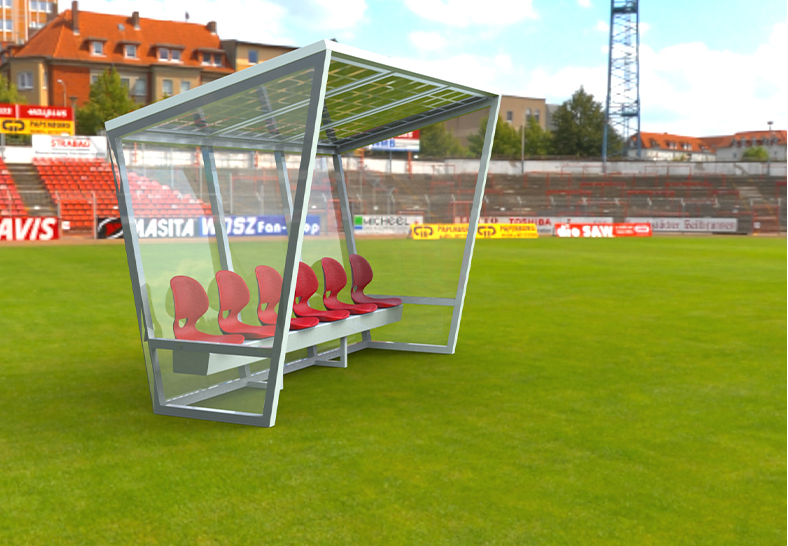 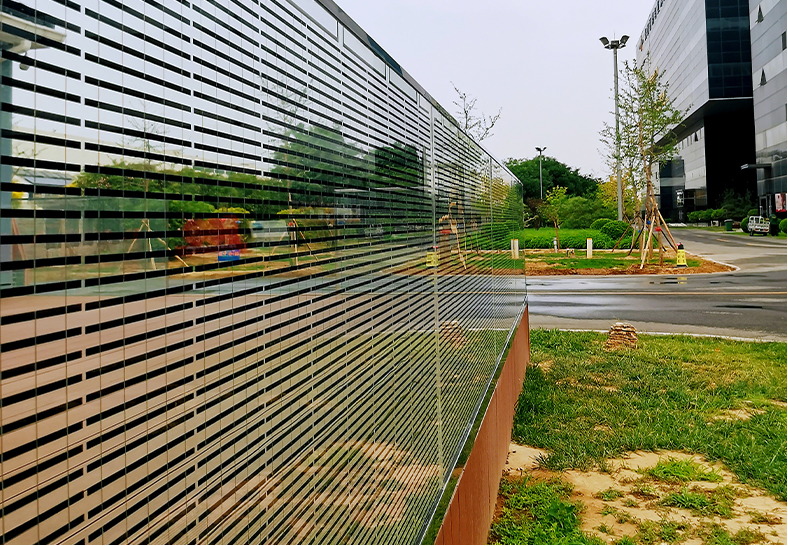 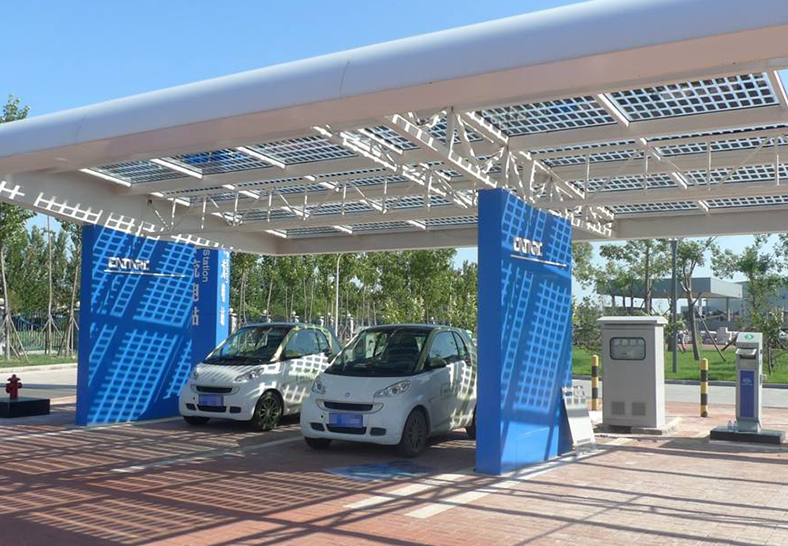 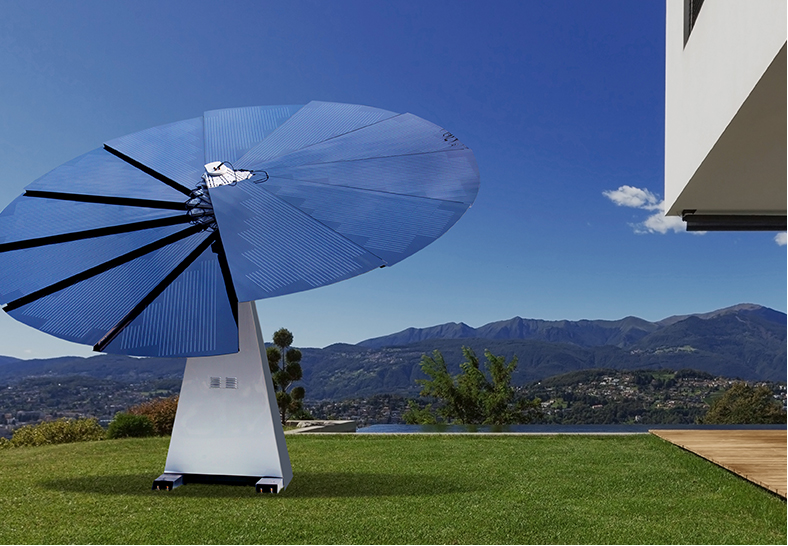