BIPV ("Building Integrated Photovoltaic") systems are solar power products or systems that can be seamlessly integrated into the building envelope and part of the building components such as facades, roofs or windows. noise reduction and security.

We are a BIPV supplier and procurement specialist creating value for EPCs, contractors, installers and solar project developers around the world. To find out more about our BIPV technology solutions, please contact a member of our solar team.

Shopper satisfaction is our primary concern. We insist on providing consistent levels of professionalism, quality, credibility, and maintenance for Oem bipv manufacturers, high-efficiency solar panels, and double-glazed panels. We envisage that we will become a leader in the manufacture and production of high-quality products in the Chinese and international markets. We hope to cooperate with more friends for mutual benefit. China BIPV Products will be supplied all over the world, such as in Europe, the USA, Australia, Toronto, Monaco, the UK, and Greenland. Our continuous supply of high-quality products, coupled with our excellent pre and after-sales service, ensures a strong competitive edge in an increasingly globalized market. We welcome new and existing customers from all walks of life to contact us to create future business relationships and create brilliance together!

Charge controllers, which are used in some systems to regulate the power to and from the energy storage bank.

Energy storage systems, consisting of a utility grid or multiple batteries in a utility interaction system.

Power conversion equipment - in particular inverters for converting the DC output of BIPV modules to AC power compatible with the utility grid. 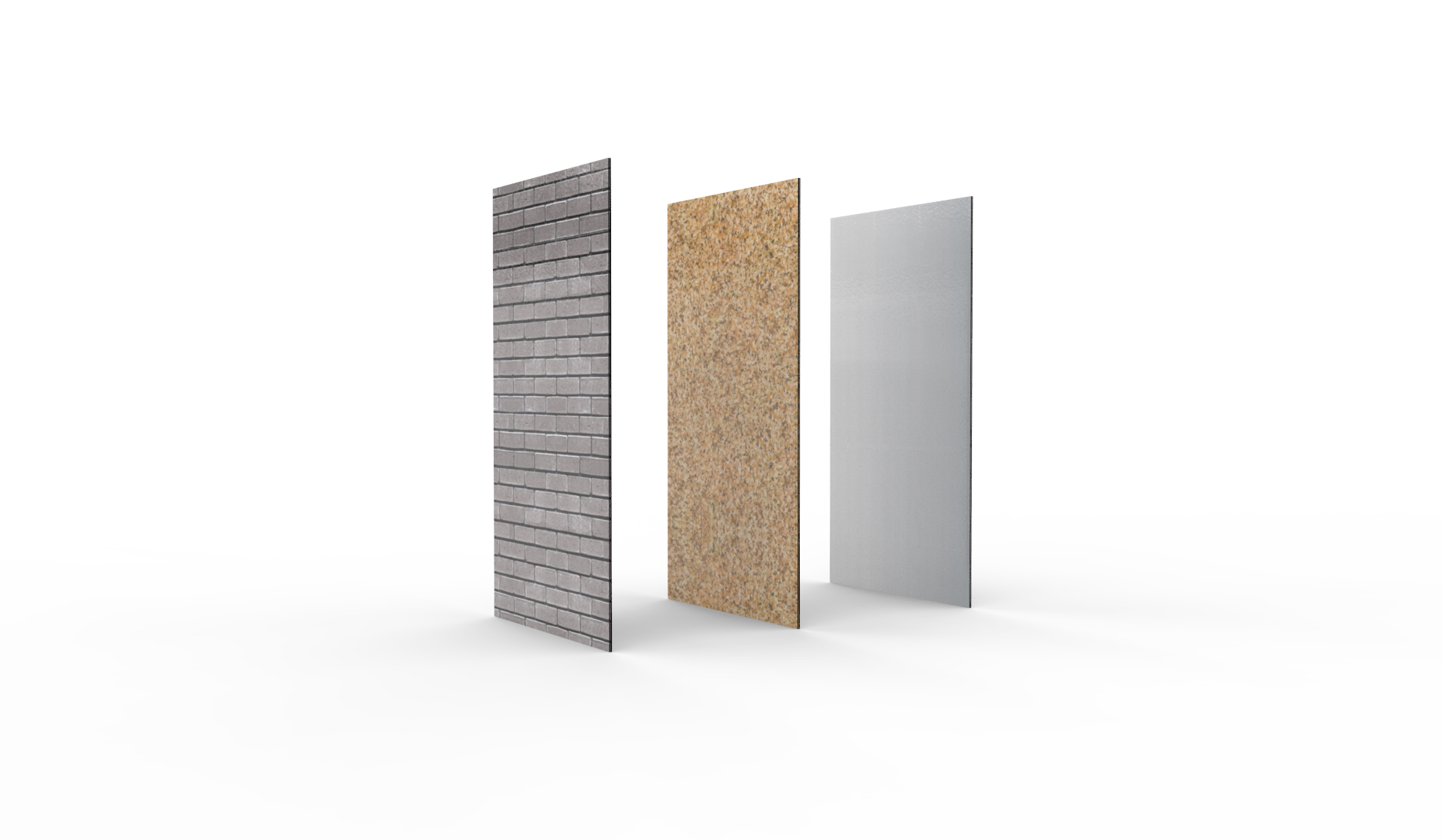 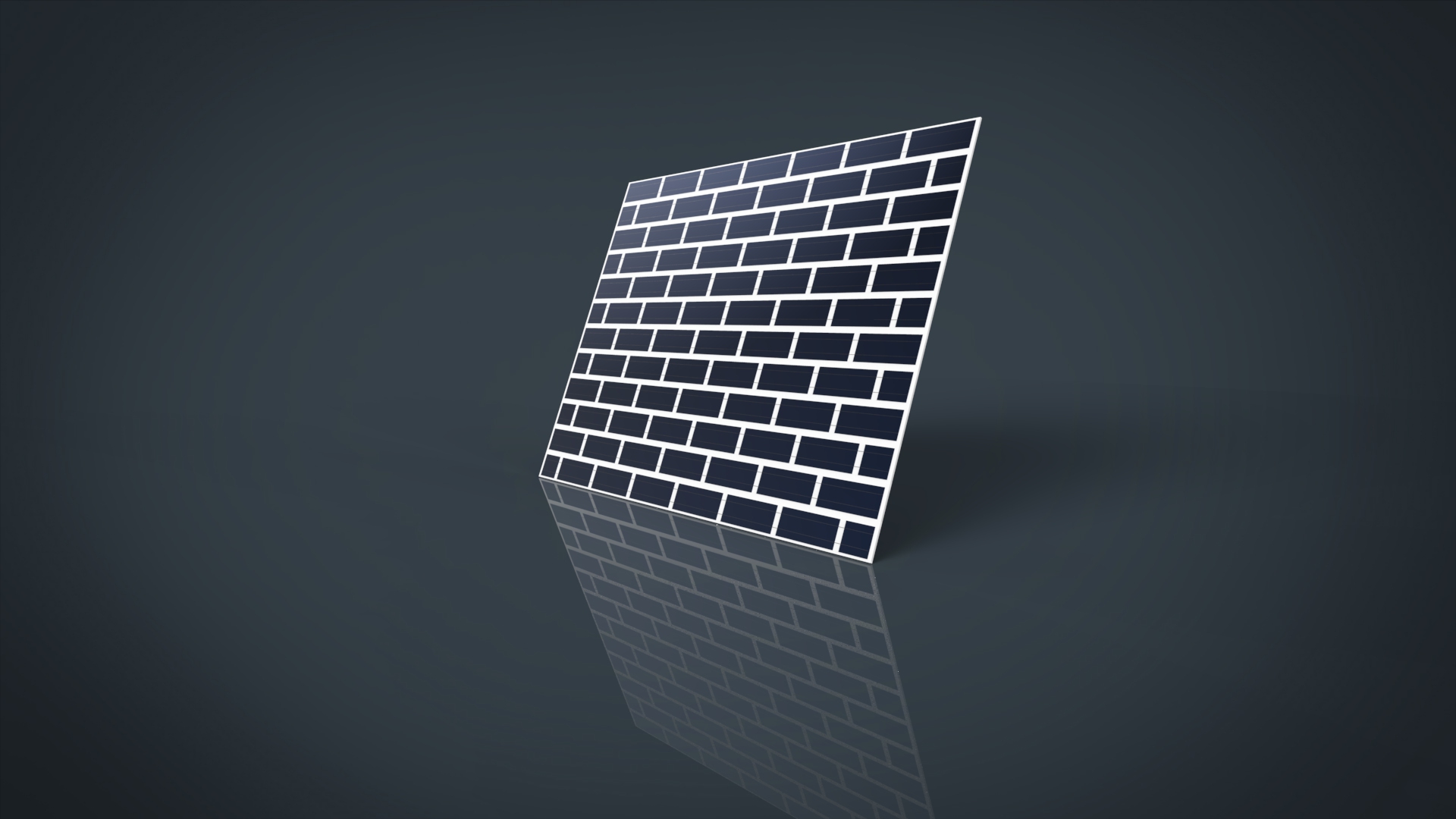 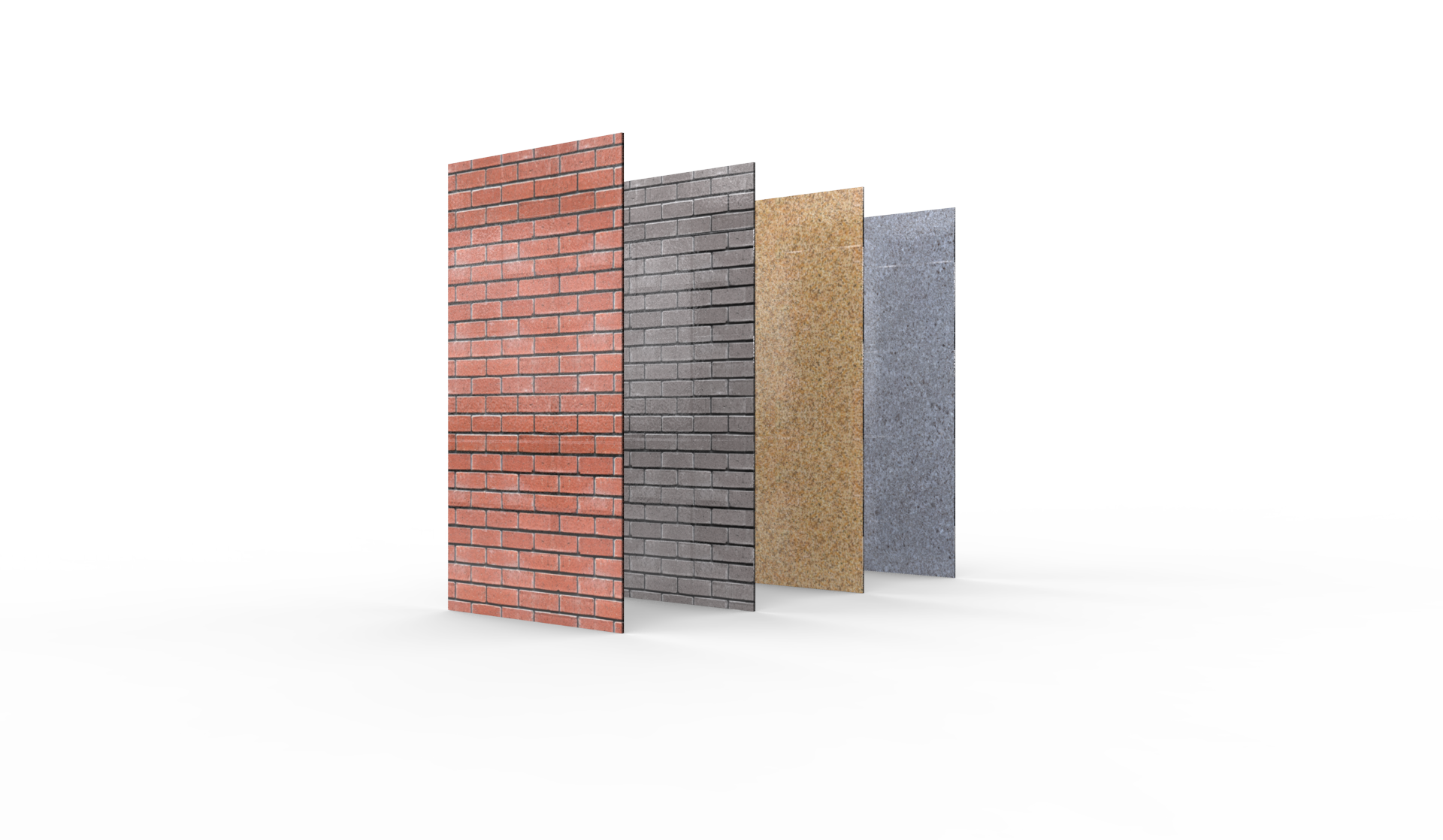 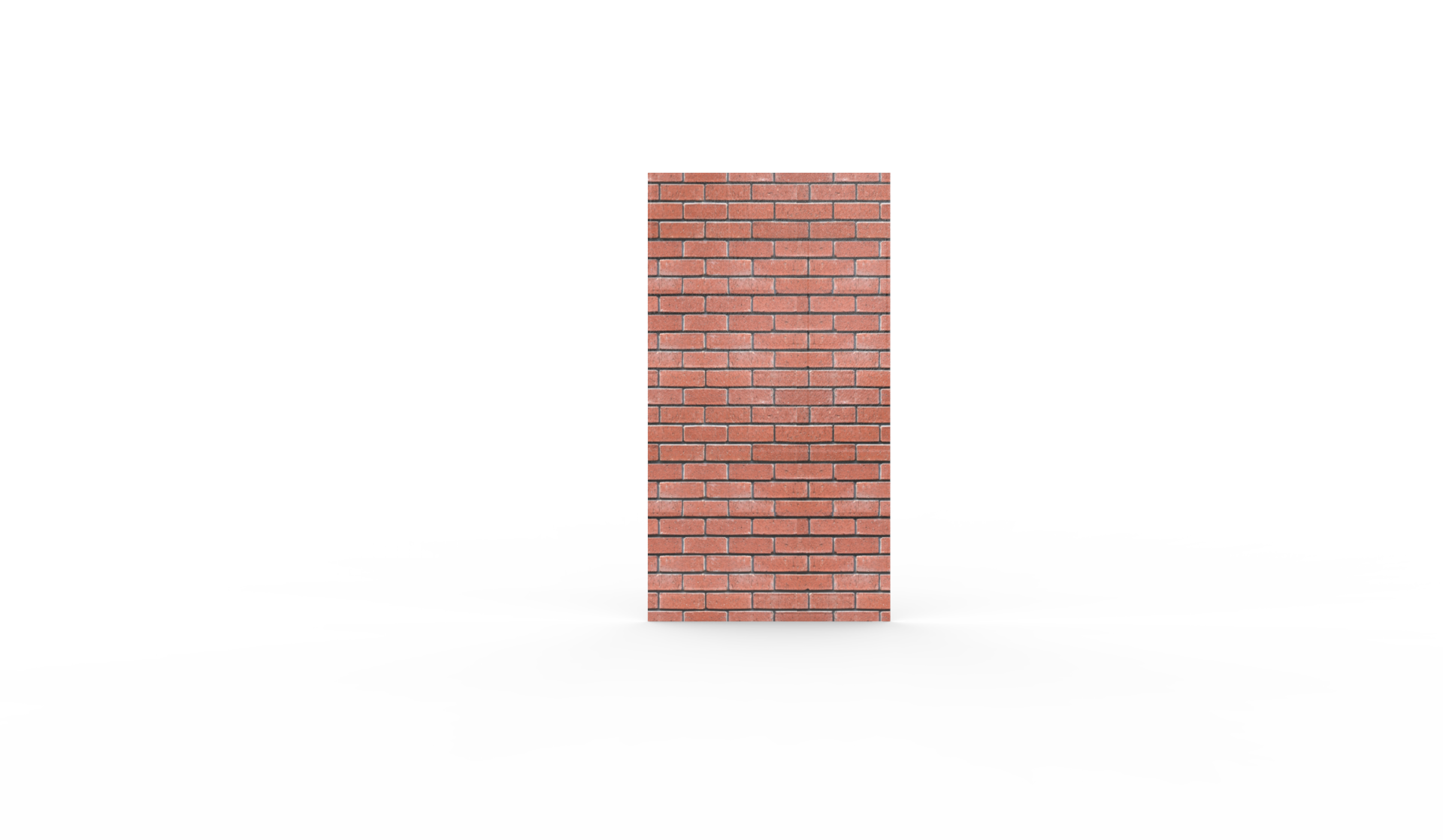 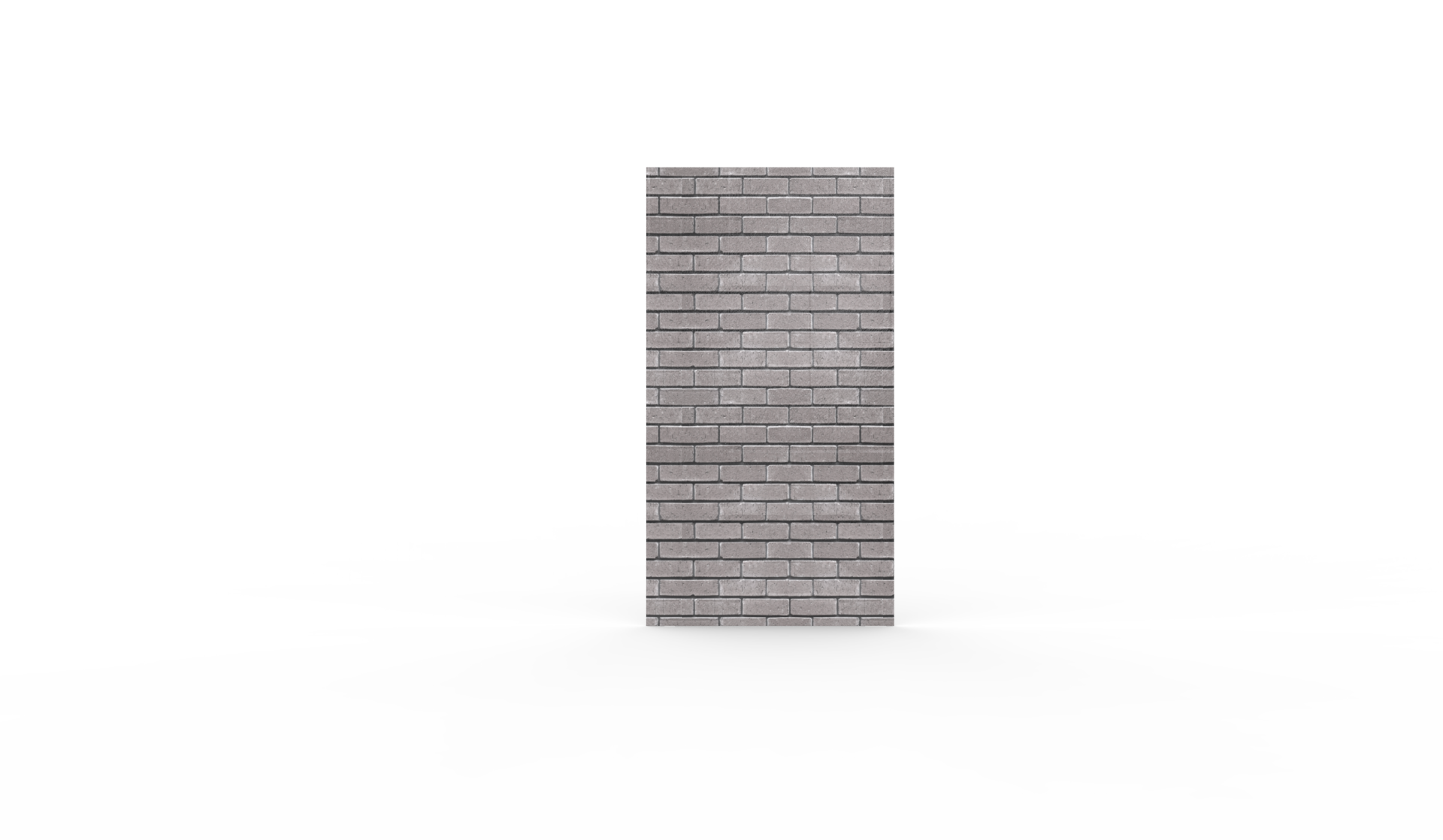 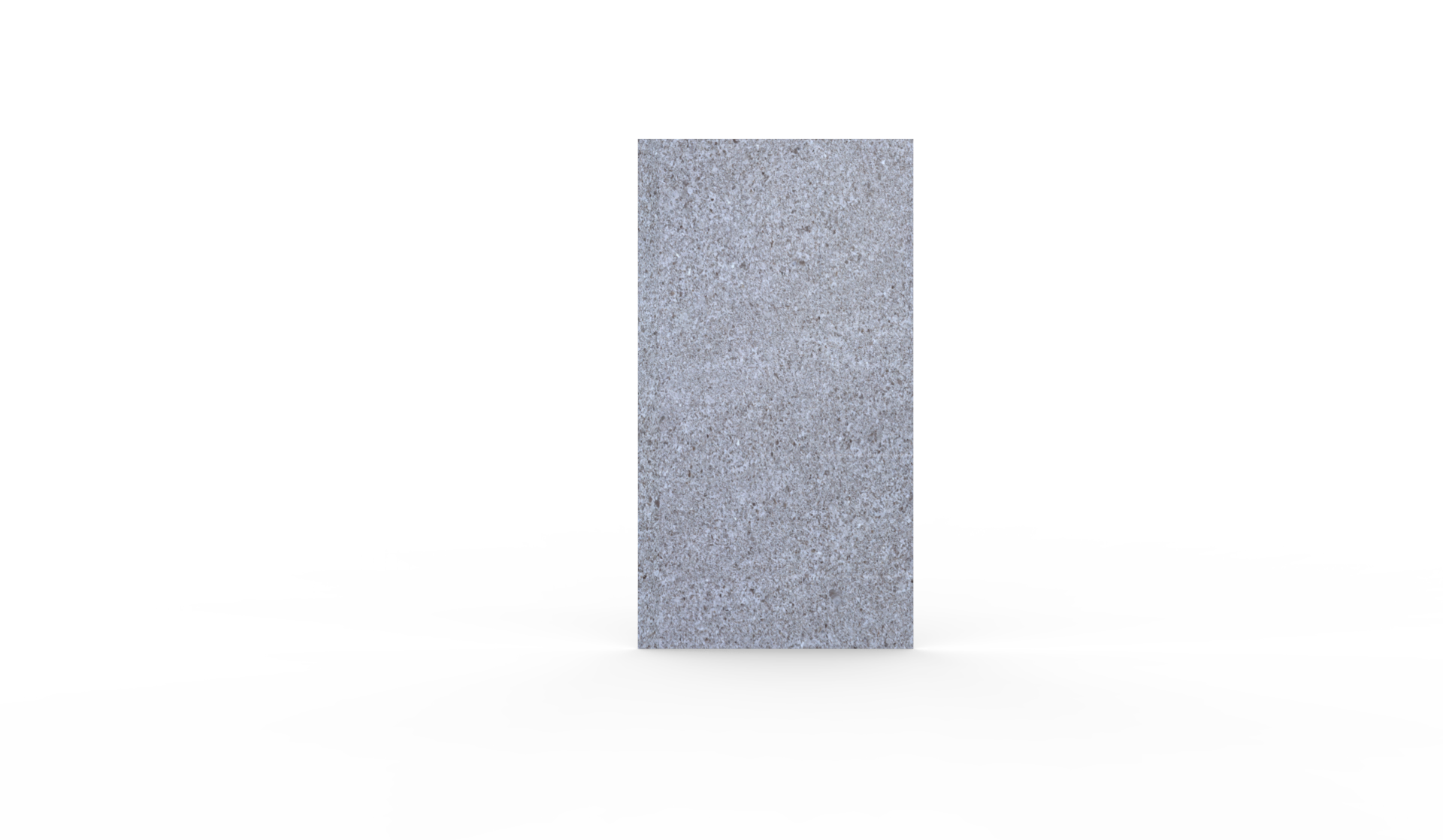 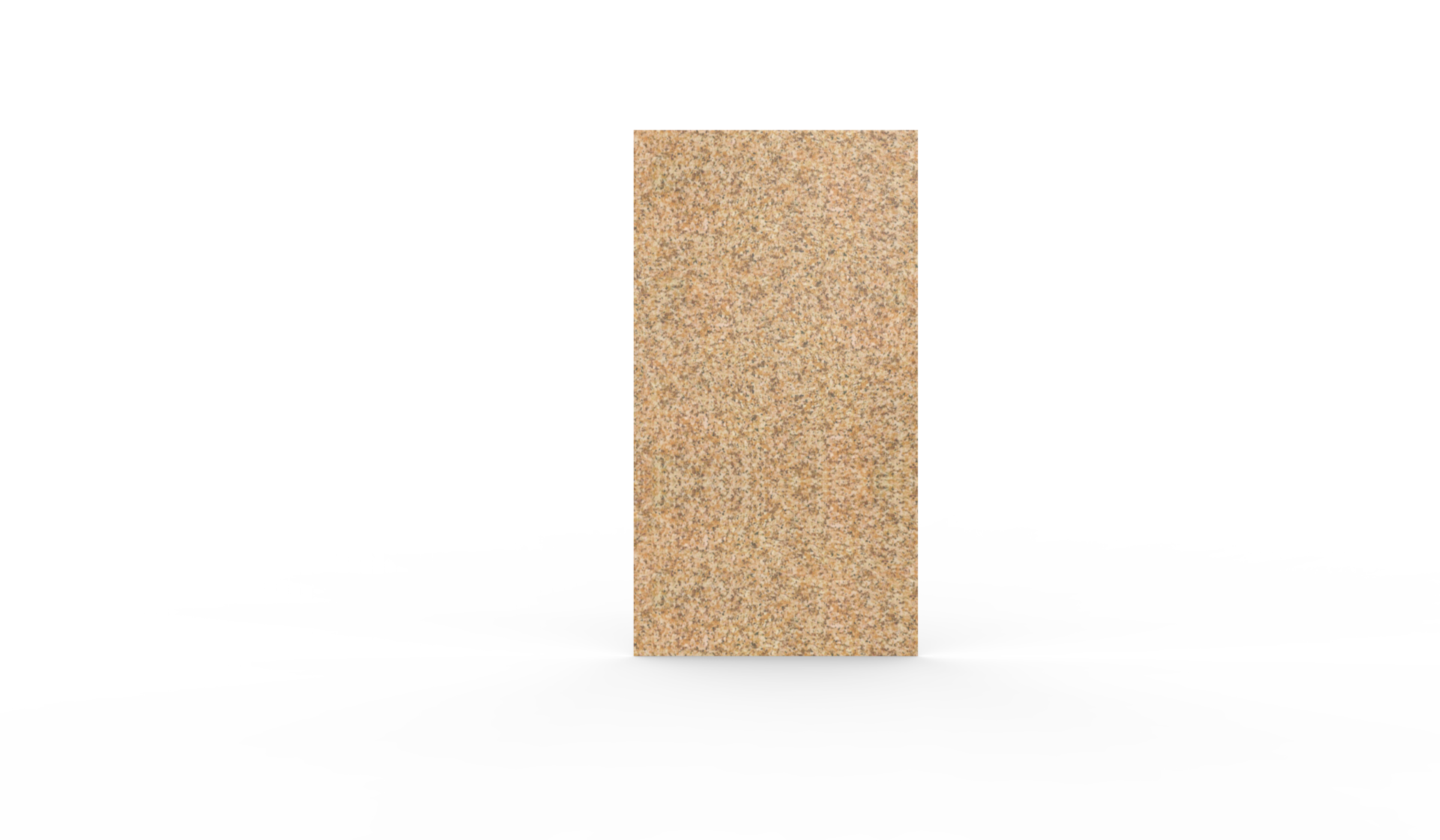 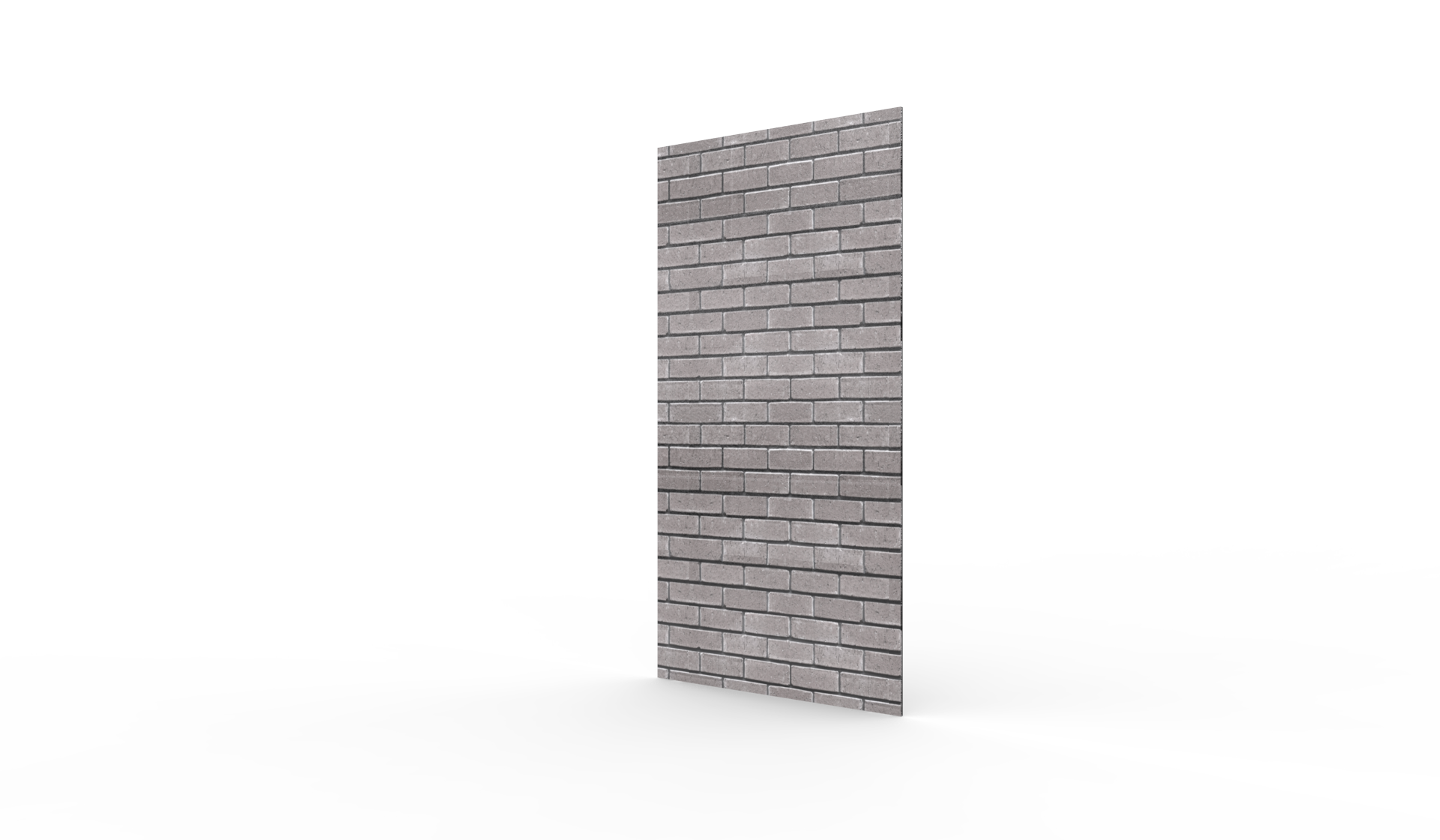 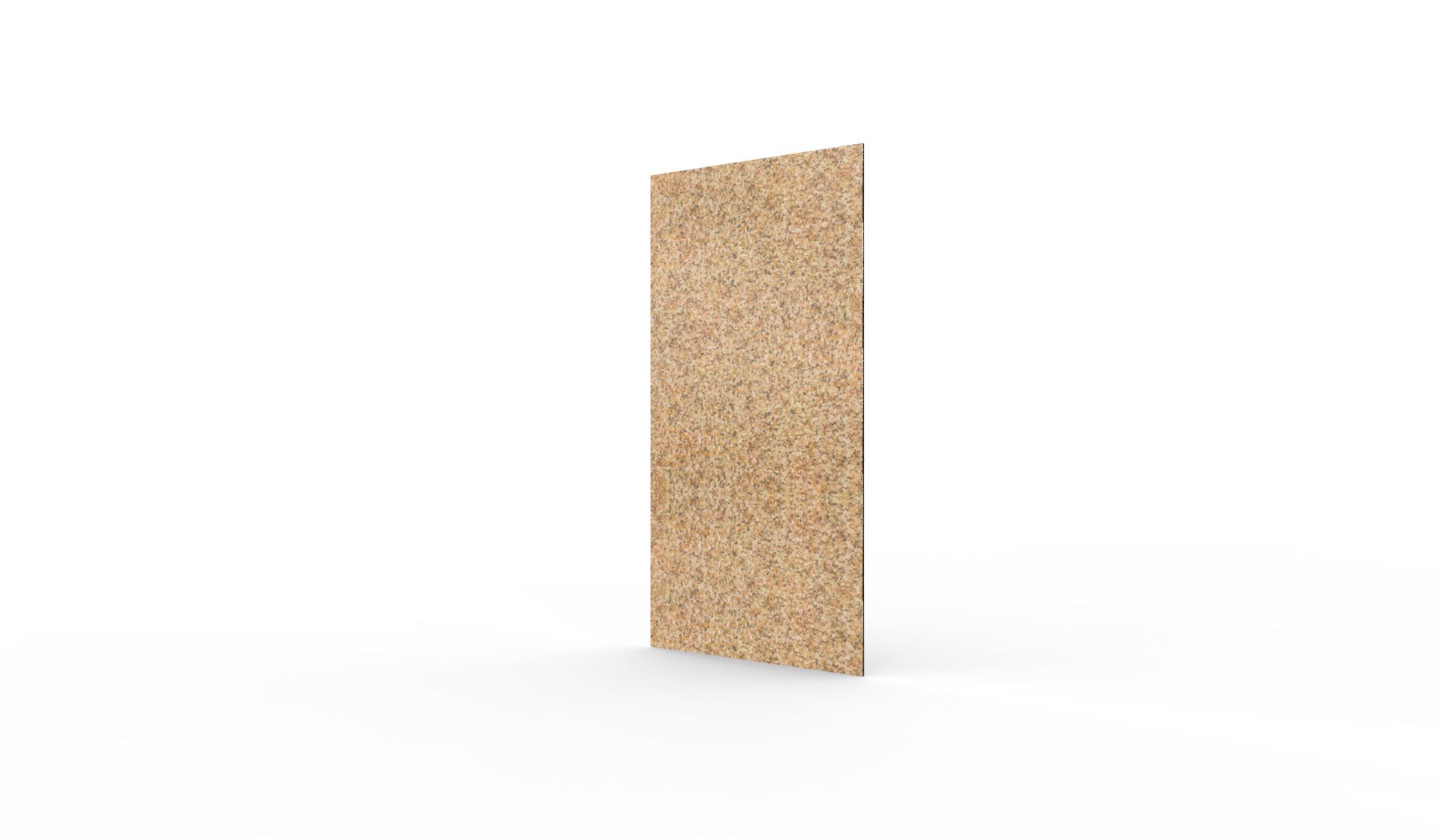 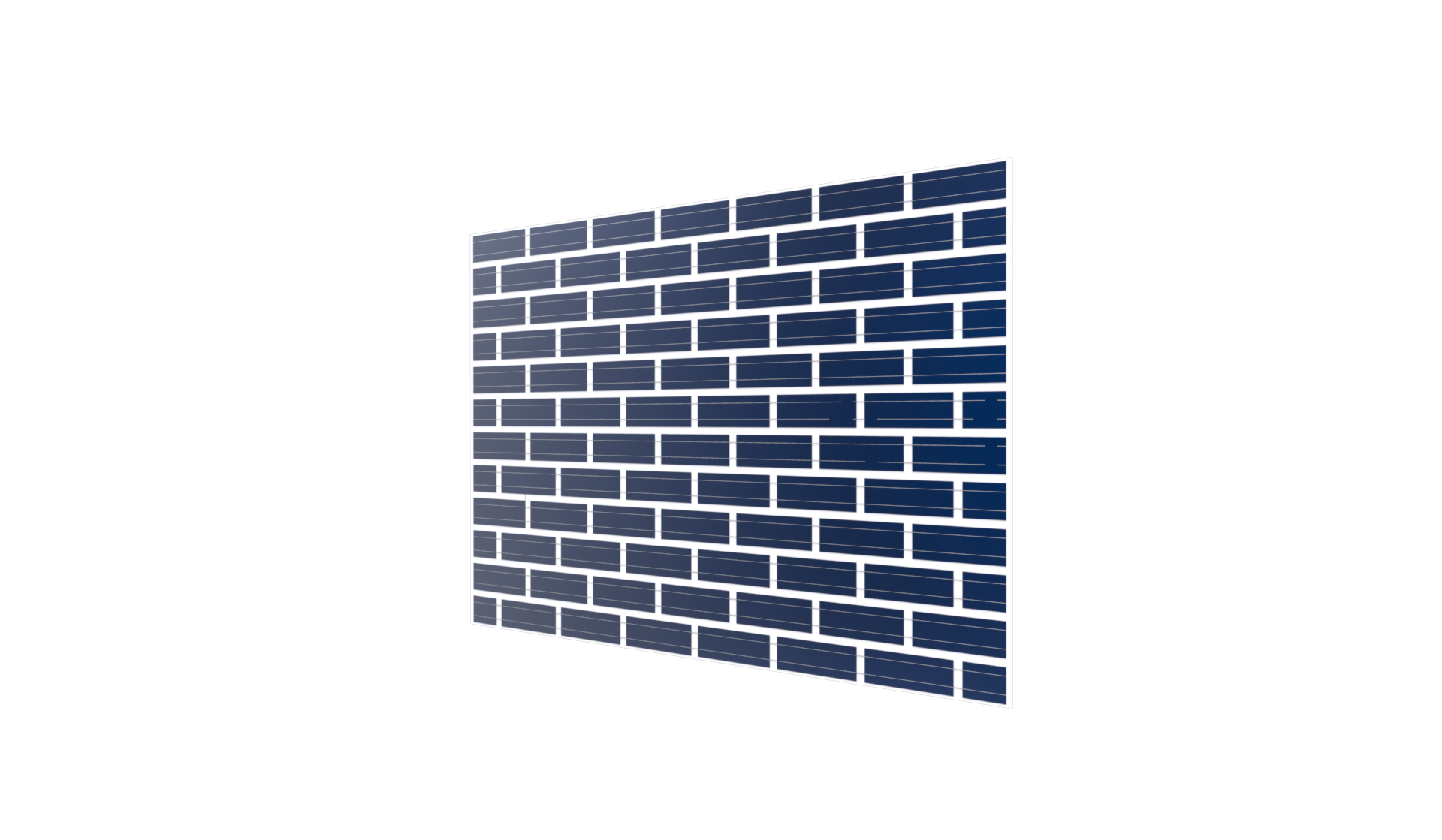