The project is located in Pudong New Area, Shanghai. It consists of a sales office and an open plaza. The sales office in the northwest corner has a construction area of 3,820 square meters and a building height of 21.75 meters. It has a total of five floors and adopts a modular-steel frame hybrid structure system as a whole. 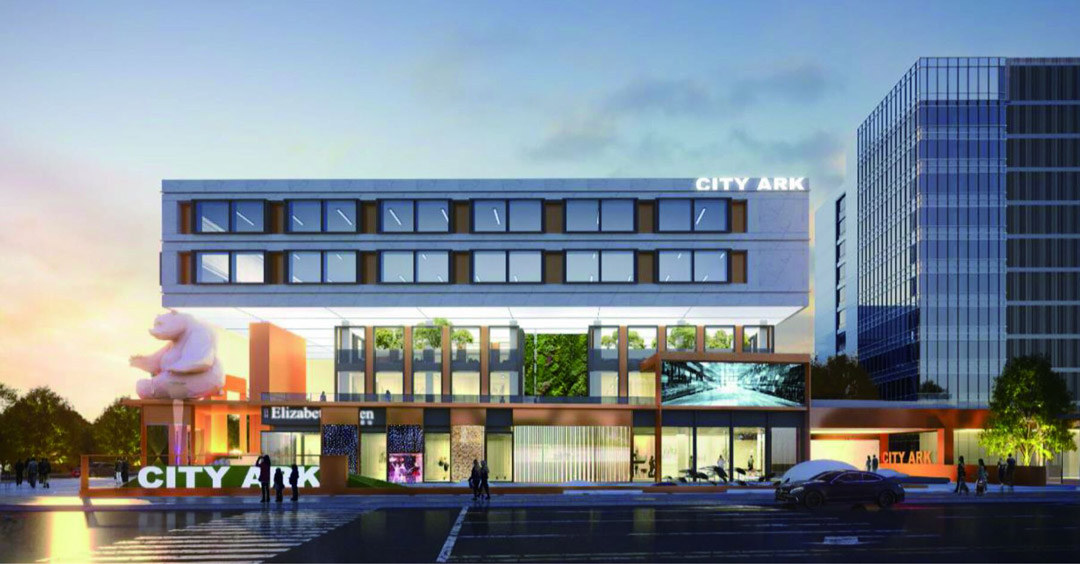 In order to maximize the building's own production capacity and achieve overall zero energy consumption.

The total installed area of the project is 205.7 square meters, and the installed capacity is as high as 115.68kW. After the project is put into operation, the annual power generation is expected to reach 124,450 kWh, which is equivalent to an annual emission reduction of 104.08 tons of carbon dioxide, and a reduction of 49.78 tons of greenhouse gases produced by coal combustion. 33.85 tons of dust and 3.73 tons of sulfur dioxide.